What is Artificial Intelligence and Machine Learning?

What is Artificial Intelligence and Machine Learning?

Artificial Intelligence and Machine Learning are terms you may be familiar with already if you work in the tech or start-up sector. For the rest of the population, it still remains a bit of a mystery.

So, in terms of technology, what does intelligence imply? "With our own intelligence, we humans can learn, adapt ourselves to situations and our environment, digest information, and create," says Marat Basyrov, founder of ADEVI, a newly developed Machine Learning and AI application for creatives. So intelligence is the knowledge gained through practical experience and the ability to adapt that knowledge to new situations."

"To comprehend what Artificial Intelligence (AI) is, it helps to understand the history behind it," Basyrov continues. Since the Second World War, there have been AI studies and projects. Scientists produced the first Game AI in the 1950s, which was capable of playing numerous games against people and adapting to varied settings in order to win, but the idea that an algorithm might genuinely be 'intelligent' was only recently acknowledged."

You can think of AI as a technology that labels tools to allow the ‘machine’ to recognise data within a context. The ‘machine’ is then ‘trained’ to understand the data within the context and then apply it to specific situations.

How does it work? There are a few different aspects to it, and some terms you may need to familiarise yourself with.

It's crucial to recognize that AI systems learn from data, which usually takes a lot of it. This conversation, on the other hand, delves into technical matters and should be discussed independently. I'll just say that data scientists' primary responsibilities include feature extraction and feature engineering in order to create data teaching models for AI algorithms.

A computer can learn by statistical calculations, despite the fact that it seems obscure and frightening: it analyzes data to create patterns, then predicts the patterns and improves its operations without being expressly programmed for it.

Basyrov offers an example: “a company develops an AI to allocate the budget for an advertising campaign. According to the database it has access to, the machine will start with basic functionality, but with time the AI will start to give better suggestions as it ‘learns.’ This continues to become more effective over time because the AI keeps learning so it never becomes obsolete.”

Consider how we learn to improve ourselves: we learn what behaviour produces certain results through experience and education, then we apply that behaviour and receive feedback to make it more efficient. "So, if someone teaches you how to deal with a small advertising budget, you won't need any more training to work with large budgets: your expertise will assure you can handle it," explains Basyrov.

A Neural Net it's a computing system that's inspired by the way our brain functions. “The structure of a neural net is not physically shaped like a nervous system or even really functions like it, it's more of an approximation of how different nodes (like neurons) are connected to create patterns, relocate resources and then create new patterns when it's required,” says Basyrov.

A Neural Net (also called Artificial Neural Network or Deep Neural Net) can improve the way tasks are completed without being programmed for them. It ‘learns.’

Deep Learning systems, like Neural Nets, learn at different levels or layers. Deep learning AI is capable of learning through abstraction and can easily beat humans in tasks such as visual recognition and trivia questions.

Let’s look into the most common areas where Machine Learning and Deep Neural nets are applied.

Natural Language is a branch of computer science that focuses on enabling computers and humans to communicate in natural languages (such as English) without the necessity of special input. In the 1960s, ELIZA, the first Artificial Intelligence capable of mimicking a conversation, was built, and it was simulating a Rogerian psychiatrist. It's no longer such a big deal: anyone who has used Siri, Google Assistant, Google Home, or Alex knows what natural language is.

Language models are the key aspect of structuring NLP applications. Although the construction of an advanced NLP language model can be tiresome. AI developers and researchers are compelled to use pre-trained language models to avoid tedious tasks. These pre-trained models are saving and amplifying time and resources by decoding specific tasks that require modification. There is a considerable amount of pre-trained NLP models available that are categorized based on the purpose that they serve. GPT-3 model functions a wide variety of natural language tasks, and Codex, which translates natural language to code.

Developers and researchers can now modify GPT-3 on their own data, creating a custom version tailored to their application. GPT-3 customization aids in the reliability for broader and multiple uses and the process of running the model, affordable and faster.

Computer vision is the science that aims to enable machines to understand visuals. Computer Vision goes hand in hand with image processing algorithms. So, the applications are used for pictures and videos. Optical Character Recognition (OCR) systems have been around for years, allowing us to transfer text content from scanned documents to editable documents without the need to retype it.

Some things the developers need to consider

In general, AI can be used to automate any software solution or app. Technicians, on the other hand, must be familiar with the practical aspects of implementing various machine learning and other algorithms based on their applicability. Some algorithms will perform better in certain situations than others. Convolutional Neural Nets, for example, can be a good solution for photos but not for other applications. The effective algorithm so far is where time-series data would be applied to Natural Language models with Long Short-Term Memory. What we can recognize as humans differs from what a computer can recognize (vision).

It is great to use cutting edge technology, but the most effective solution has to be based on its practicality, accuracy and performance in providing improved benefits for the end-user. So, AI is not a ‘silver bullet’, but it offers various tools to help you achieve a next-generation solution that can adapt and perform some functions much better than programming a simple rule-based solution.

To stay up to date on AI and Machine Learning news www.adevi.io/news-adevi-io/, or check solutions where various AI models were applied to software development and app prototyping solution ADEVI app, go to www.adevi.io. 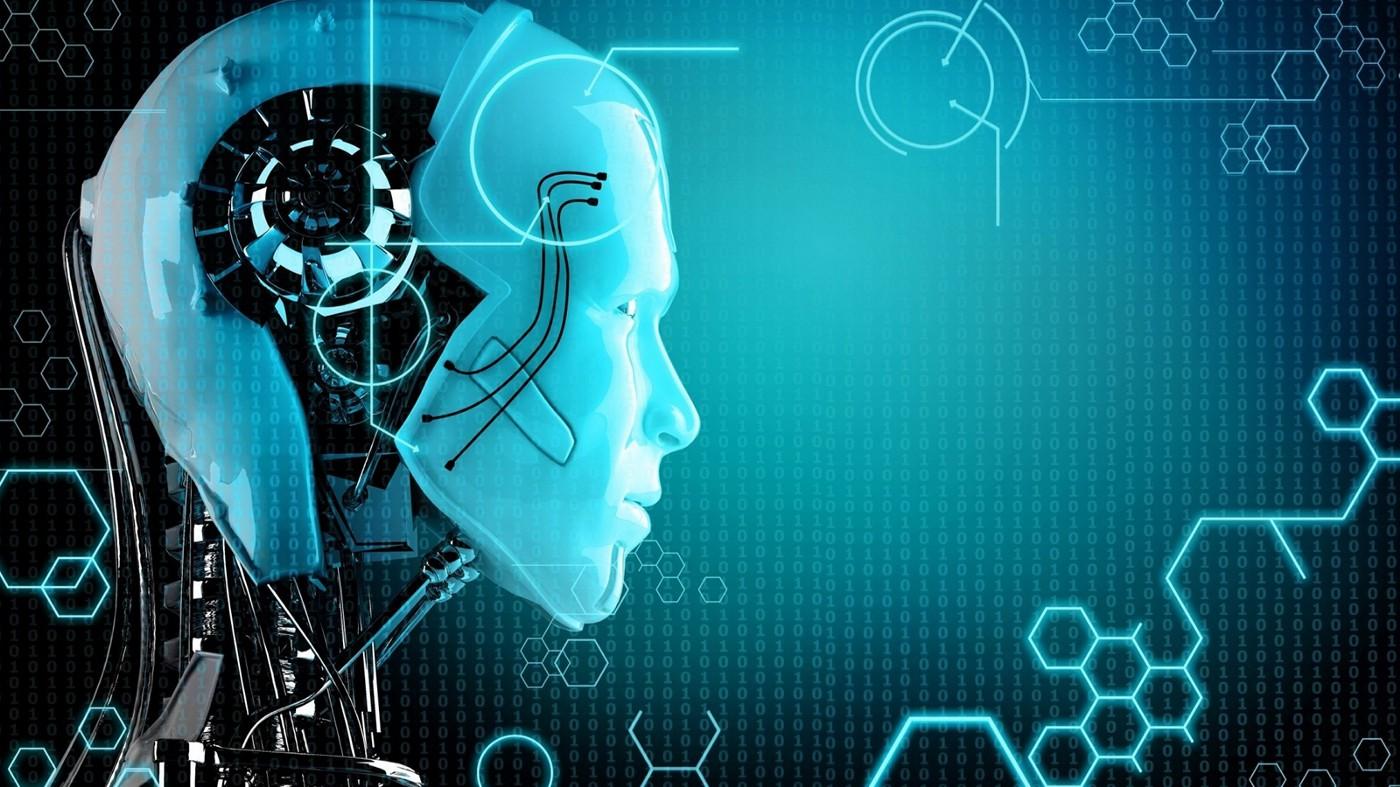